Hips and Hindquarters in Clumbers

This is a complicated issue, often ignored or misunderstood. This article is not complete, but gives some information which I will perhaps remember to add to later.

Try rating these x ray plates of Clumber hips yourself:
plate one 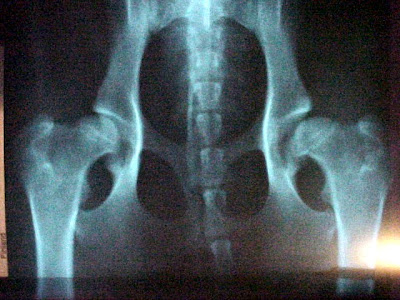 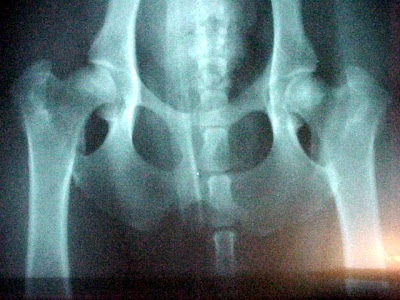 Check out these videos to get some idea on what defective hips and patellas look like in the flesh on the move.
The link (Canine Lameness Learning Module by Heather Caprette and Jonathan Dyce DVM copyright 2002) takes you a learning module,and shows in motion capture (so stick figures)and video normal gait, a dog with hip dysplasia, and one with cranial cruciate rupture, viewed from the side, top, front, and rear. Most informative!